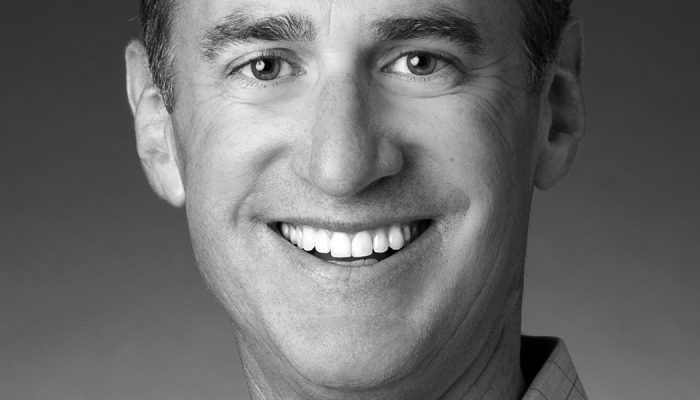 COO and Finance and Insurance Director Bob Chesner recently launched his new blog, “The Observation Deck.” This exciting new venture will focus on the integration of politics, taxes, economics, financial planning, and insurance.

The linkage between these has never been greater and will only continue to converge over time.  The legislative and executive branches of the government will continue to have a greater influence on Wall Street and Main Street, and in turn, financial and tax planning. That will increase the need for appropriate risk management.  When new tax code and financial regulations are passed, they impact each of us in ways known, unknown and sometimes unintended. The Observation Deck will highlight both the obvious and not so obvious consequences. 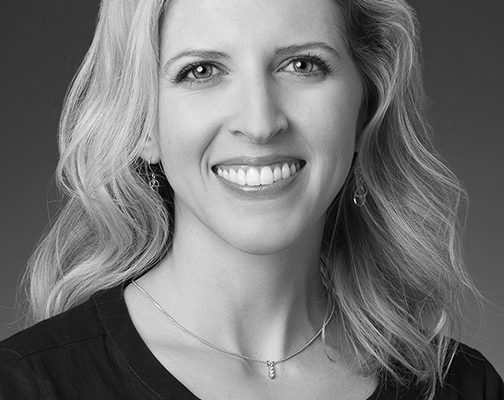 Congratulations to Amy Quiñones, who was promoted to GSRP’s Insurance Coordinator. In this role, Amy will be responsible for assisting in the design, implementation, and administration of offshore and domestic life insurance structures. She will gather the financial and medical information necessary to underwrite a policy, and work closely with the insurance brokers and carriers on underwriting and all post issuance matters.

Amy has been with GSRP since 2007. Prior to joining the firm, she was a financial analyst at Applied Materials, where she provided analysis on a variety of complex and diverse projects, created financial forecasts, and developed financial models.

Cindy Grossman presented at the Oklahoma Society of CPAs 2007 Annual Meeting in Tulsa; her session was titled “The New Texas Franchise Tax: What Practitioners Need to Know.”

Michael Ripp, Mari Reed, and Cindy Grossman were named to the Texas Rising Star list for 2008, as published by Super Lawyers magazine. Rising Stars represent the top 2.5% of up-and-coming lawyers in the State of Texas, as determined by Law & Politics magazine.

Leslie Giordani, Derry Swanger, Michael Ripp, and Steve Phillips were selected for inclusion in Best Lawyers in America© 2008. They foursome was featured in a special section of American Lawyer magazine (published November 2007).

We welcomed Bob Chesner as our new director of insurance; prior to joining the firm, Mr. Chesner was vice president of global affluent and corporate markets group at American International Group, Inc. and the chief marketing officer for AIG Life of Bermuda, Ltd.